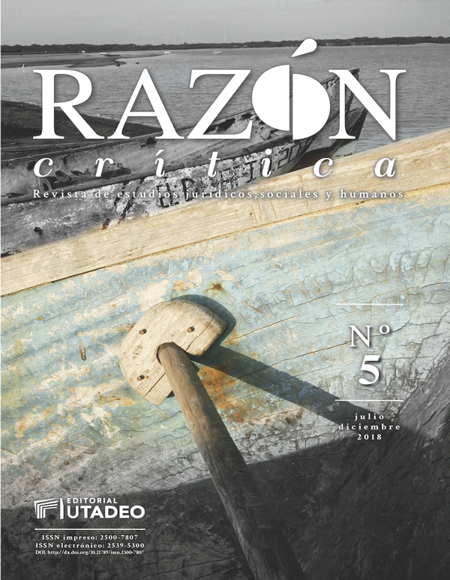 The incorporation of National Public Management (npm) in Brazil has challenged the centralizing role of the national government as a policy creator, due to the npm decentralized structure in implementing administrative policy. The author hypothesizes that the introduction of such a decentralized model into the Brazilian national government creates a contradiction to its traditional centralizing role as a policy creator, and forces it to take on the role of a policy manager. This hypothesis is backed up by a research design that relies on process tracing analysis of primary and secondary sources on Brazilian administrative policy in the npm model, and on documentation of neoliberal pressures from the international community to demonstrate the convergence of political discourse. The following analysis will demonstrate the pressure from these political forces on the Brazilian national government to maintain its political legitimacy. This pressure has led to re-centralization by the state in the domestic administrative policy discourse, while the implementation of the npm model and thereof resulting neoliberal policies introduced by the international community have created an administrative decentralized environment. Consequently, the implementation of the npm model has led to fragmentation domestically and challenged the policy agenda of the national government in the centralization of the decision-making process around fiscal and political agendas, while decentralizing the implementation of administrative policies following the npm model with a neoliberal agenda. These findings suggest a need to examine the role of the national government as “Gatekeeper”, particularly in regards to changes toward institutional relationships.