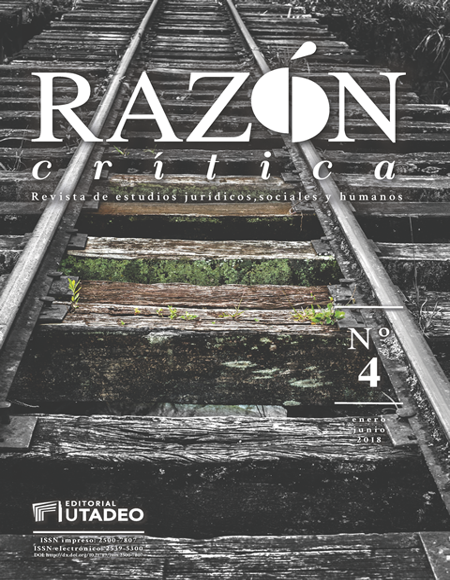 Over the past century, Latin America experienced important political changes. Many countries in the region –such as Argentina and Brazil– faced both harsh authoritarian governments and flourishing democracies. In these two countries, the constant changes of political regimes also brought important institutional changes in the Judicial Power, particularly in the Supreme Court. This paper will analyze the institutional change of the Supreme Court from a comparative perspective. By looking at the cases of Argentina and Brazil, we will review the trajectory of both High Courts in a violent political moment (1964 - 1985). In particular, we will analyze the ways in which these courts were altered in moments of authoritarian regimes. Our analysis will focus on the means used to alter each Court and the objectives of these modifications. Although the cases share some similarities, it is fundamental to remark that each case has its particular trajectory. To understand this, we will analyze the institutional transformation of the High Courts in Argentina and Brazil from a historical perspective, always keeping in mind the violent contexts in which these changes tend to occur.